Italy’s second largest region, Piedmont takes its name from the ring of mountains – some of Europe’s highest – that make up almost half its surface. The region boasts a long list of native grapes, including Arneis, Cortese, Timorasso, Erbaluce and Nascetta for white, and Grignolino, Freisa, Barbera, Dolcetto, Pelaverga and Vespolina for red. But the regions most important grape is Nebbiolo. This famous grape features in the famous wines of Barolo and Barbaresco, whilst areas in the north such as Carema, Lessona, Bramaterra and Gattinara are all experiencing a revival thanks to the growing popularity of the grape.  As if that wasn’t enough, the capital Torino (Turin) is the home of vermouth and the regions food, with specialties such as white truffles, amongst the best in Europe. 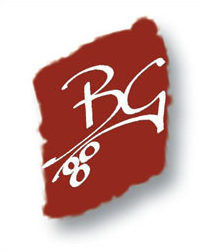 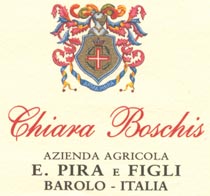