Located in the Ligurian Riviera at Albenga between the hills and the Mediterranean sea, Cascina Fèipu was founded in 1960’s when Agostino Parodi began converting his father’s (Filippo – Fèipu in dialect) orchards to grape growing. Since there were no appellations for Ligurian wine at the time, Agostino chose to name the winery after his father and their locality, Massaretti.

Agostino’s efforts were instrumental in establishing Ligurian Pigato as a quality wine, and soon they had a long list of potential clients begging for an allocation of their tiny production. Son-in-law Mirco Mastroianni joined the cantina in 1997 and under his direction, the cellars were rebuilt and production increased. Mirco is proud to be in an area where wineries are still family-run with great respect for traditional vines and wines. 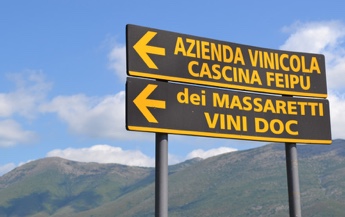 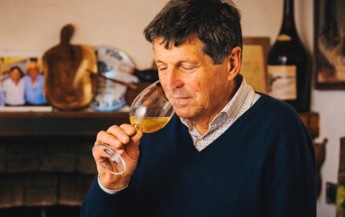 The vineyards are planted on sandy alluvial soil and enjoys striking diurnal temperature shifts thanks to the alternation between winds from the sea during the day and from the land at night. These two factors combine to provide the perfect home for Pigato to develop their full aromatic potential, giving light wines that are easy to drink but more elegant and complex. 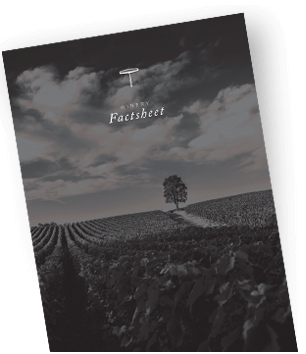